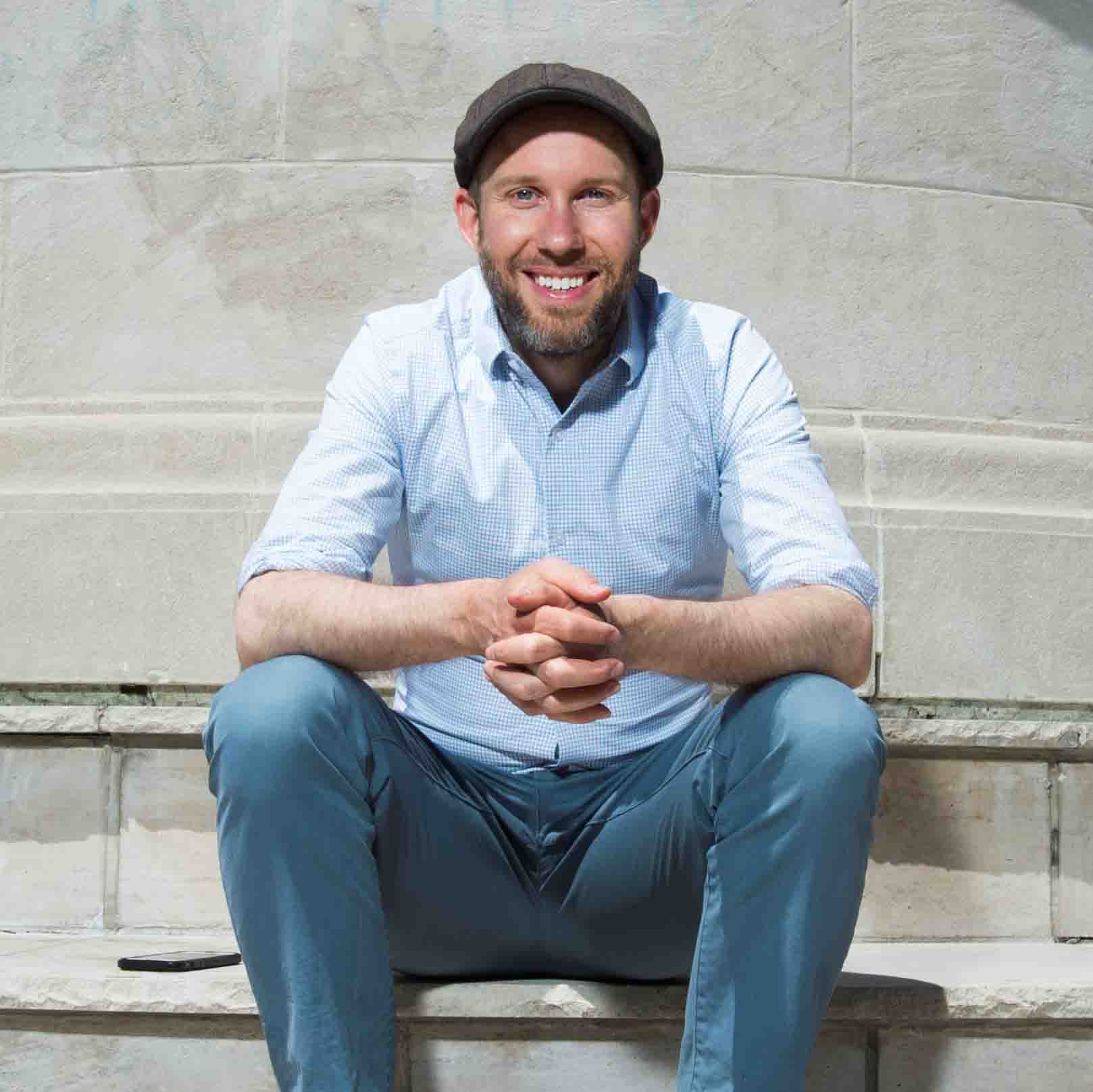 Waterloo – Wilfrid Laurier University has appointed alumnus Mike Morrice (BBA and BSc ’08), the founder of Sustainable Waterloo Region and Green Economy Canada, as its Social Entrepreneur in Residence. During his eight-month term, Morrice will support Laurier’s ongoing strategic commitment to social entrepreneurship and social innovation. His term will begin Jan. 1.

“In the years since graduating, I’ve been so inspired by the wide mix of Laurier students I’ve met that are working to solve the interconnected social inequities and environmental challenges of our time,” said Morrice. “To now have the opportunity to directly support this next generation of social entrepreneurs as they bring their solutions to life is a dream come true for me.”

In the new part-time role, Morrice will focus his attention in three areas: providing mentorship to students engaged in social entrepreneurship and social innovation; delivering guest lectures and speaking engagements; and building on Laurier’s reputation as a Changemaker Campus.

Laurier’s Changemaker Campus designation was renewed for another three years in November by Ashoka U, a global network that strives to foster a culture of social innovation in higher education. The designation recognizes the university’s commitment to social innovation, a value that is reflected in the university's Strategic Plan and institutional priorities. Morrice has been an Ashoka fellow since 2012.

“Throughout his career, Mike has been very involved with the university in a number of capacities. He is a regular guest lecturer and has participated in many public-facing university events,” said Anthony Vannelli, Laurier’s provost and vice-president: academic. “Mike has also championed and supported Laurier’s Changemaker Campus status through his role as an Ashoka fellow. With the recent renewal of Laurier’s Changemaker status, we are keen to have Mike’s involvement and guidance as we strive to increase the impact of Laurier’s work in this area.”

Morrice has received numerous awards for his work, including being named Young Alumni of the Year by Laurier and Young Entrepreneur of the Year by the KW Chamber of Commerce and winning a Special Citation for Social Entrepreneurship by EY Canada.

Laurier first received the Changemaker Campus designation in 2016 in recognition of its leadership in social entrepreneurship and social innovation.

Students can also get involved outside the classroom, through the Faculty of Arts’ C3 Innovations Labs, LaunchPad Incubators at the Brantford and Waterloo campuses, the Changemaker Innovation Challenge, campus maker spaces and extracurricular initiatives dedicated to sustainability and inclusion.

Laurier is also a member of Enactus, a global network of student teams dedicated to creating a better world while developing the next generation of entrepreneurial leaders and social innovators. In September, Laurier’s Waterloo Enactus team represented Canada at the Enactus World Cup and placed second globally.