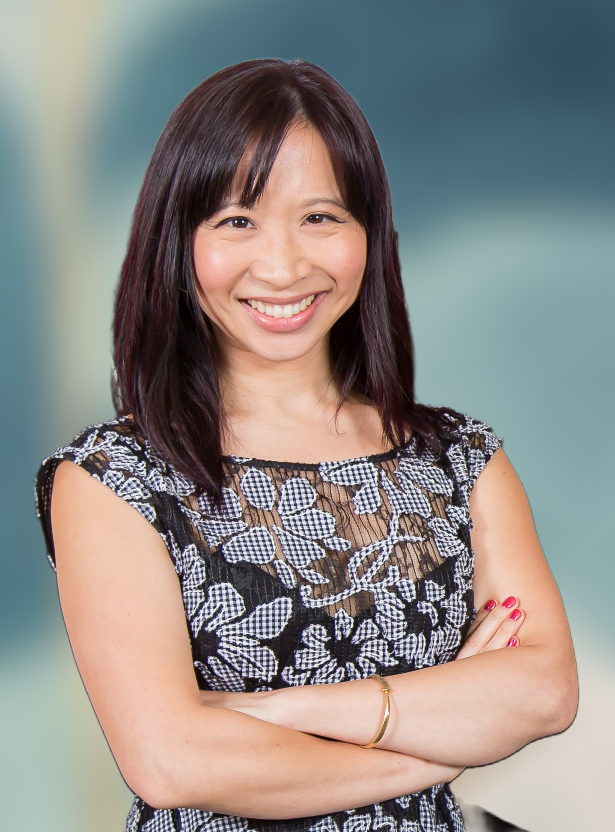 When it comes to stopping cyberbullying, technological fixes do not help. Open communication, compassion and empathy are more effective. So says Danielle Law, an assistant Youth and Children’s Studies and Psychology professor at Wilfrid Laurier University.

For years, Law has been studying cyberbullying among kids, teens and, more recently, university students. It’s a widespread problem. The majority of students have had experience with bullying, whether as a bully, victim or witness, she says.

“If you’re a witness and you don’t do anything, that’s still contributing to the bullying situation.”

Cyberbullying can have profound effects and can lead to stress, major mental health issues and sometimes even suicide, says Law, who is based on Laurier's Brantford campus.

“If you have people saying horrible things repeatedly, you start to believe it. Even having one person demonstrate they’re truly there for you helps a lot.”

For university students, bullying often takes place between roommates, says Law. This kind of aggression tends to be reciprocal and takes place both online and in real life. What’s more, it often starts over trivial matters such as not doing the dishes.

For instance, one roommate might find their roommate slow in doing their dishes. In response, they might dump dirty dishes on their roommate’s bed rather than starting a conversation. The other roommate might then retaliate by taking a picture and posting it online along with an aggressive comment. The first roommate might bite back and others might get involved by commenting, sharing or “liking” the cutting comments.

“If you have people saying horrible things repeatedly, you start to believe it. Even having one person demonstrate they’re truly there for you helps a lot.”

These situations could be avoided if students were taught how to communicate with each other in a healthy way, without judgement and defensiveness, in a way that helps both people to tackle the problem rather than each other, says Law.

“Students know they’re super stressed but they often forget that their roommate also has lots of things going on,” says Law. “A compassionate way to deal with conflict would be for each person to think, ‘They’re going through life just like me – if this was me, how would I want them to respond?’”

Law regularly conducts workshops at Laurier’s Brantford campus on helping students address conflict and cyberbullying. The next will be in March – contact dlaw@wlu.ca for details. Residence staff are also available to help students experiencing conflict with roommates or other students in residence.

Dialogue with Parents Crucial for Kids and Teens

Cyberbullying can start young, with kids beginning to interact with peers online as early as Grade 3 or 4. Parents should therefore start conversations about responsible technology use and safety early on, including imposing appropriate time limits and privacy settings, says Law.

“We need to talk to children about not being mean online and that we should always be respectful in the way we deliver our messages.”

It is more effective to set rigid boundaries for younger children and gradually loosen them as kids mature than to allow them too much freedom initially and clamp down after problems, Law says.

“Especially with teenagers, they’re going to be upset if you start taking things away. Better to set the boundaries of responsible use early rather than penalizing them for something they didn’t know was wrong in the first place.”

Children should be involved in the negotiation process, especially as they become teens, says Law. Open conversations must continue on topics such as posting photos, webcam use, and not adding people they don’t know as friends on social media.

Try an Envelope Over Monitoring Software

To the surprise of many parents, monitoring software has not been shown to increase responsible use of technology, Law says.

“Children know how to bypass these things. It’s just a band-aid solution and doesn’t teach them much. The number one predictor for responsible use is the dialogue children have with their parents.”

Dialogue needs to be open, reciprocal, and non-judgmental, even when dealing with a child or youth who may have been bullying someone else, says Law.

“The first thing would be to ask them if everything’s okay. Not accusing – you can say, ‘I’ve noticed this kind of behaviour; can we please talk about it? I’d really like to work with you to make things better.’ Because if they are bullying, they are struggling with something whether they know it or not.”

For parents who are uncomfortable in the absence of monitoring software, Law has a suggestion. Though it has not been extensively studied, it has anecdotally been shown to work.

After discussions about responsible use of technology, a child or teen can put their passwords for their phone and social media accounts in a sealed envelope, “with the understanding that your parent is not going to open it unless they think there’s something wrong,” Law says.

Except in an emergency, parents tempted to open the envelope should first talk to their children and give them an opportunity for non-judgmental conversation, says Law. Only if they can come to no resolution or understanding and the parent remains concerned for the child’s safety should the envelope be opened.

“The last thing you want to do is break trust. As soon as you break trust, they’re not going to come talk to you about anything.”